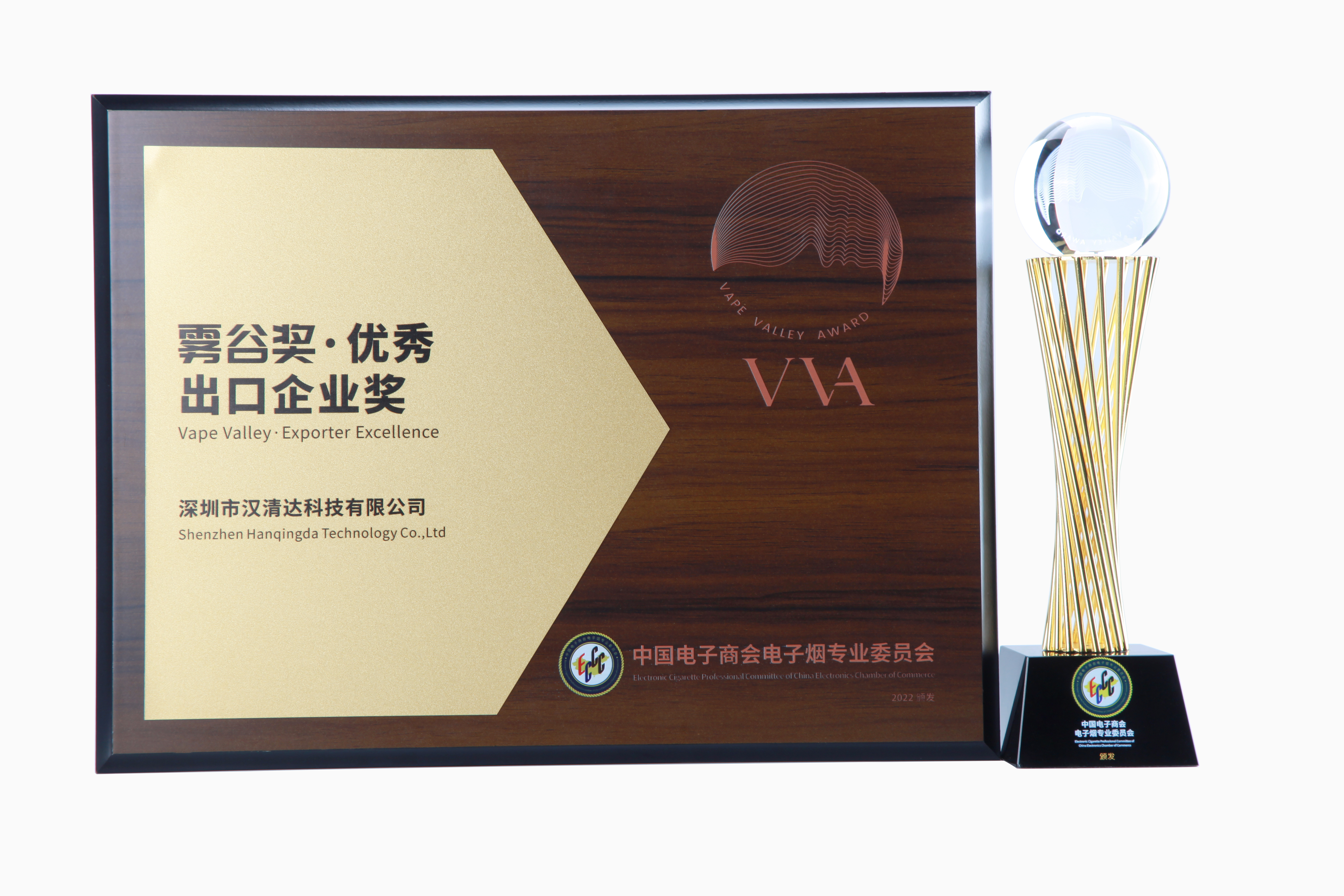 ““The Sixth E-cigarette Industry Standard & Compliance Conference(ECISCC) and the E-cigarette Export Trade Development Conference(ECETDC)" hosted by the ECCC(Electronic Cigarette Professional Committee of China Electronic Chamber of Commerce) was held on June 15, 2022, on which HQD was honored to win the "Vape Valley--Exporter Excellence" award! 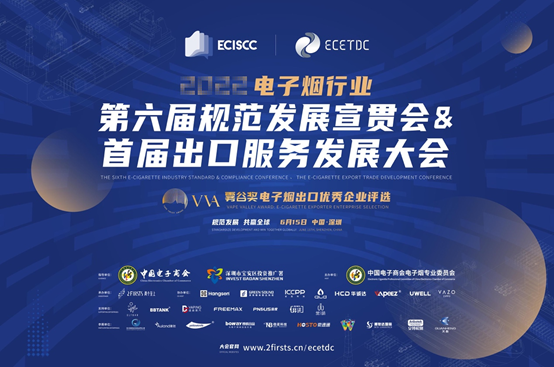 Adherence to the standard & compliance development 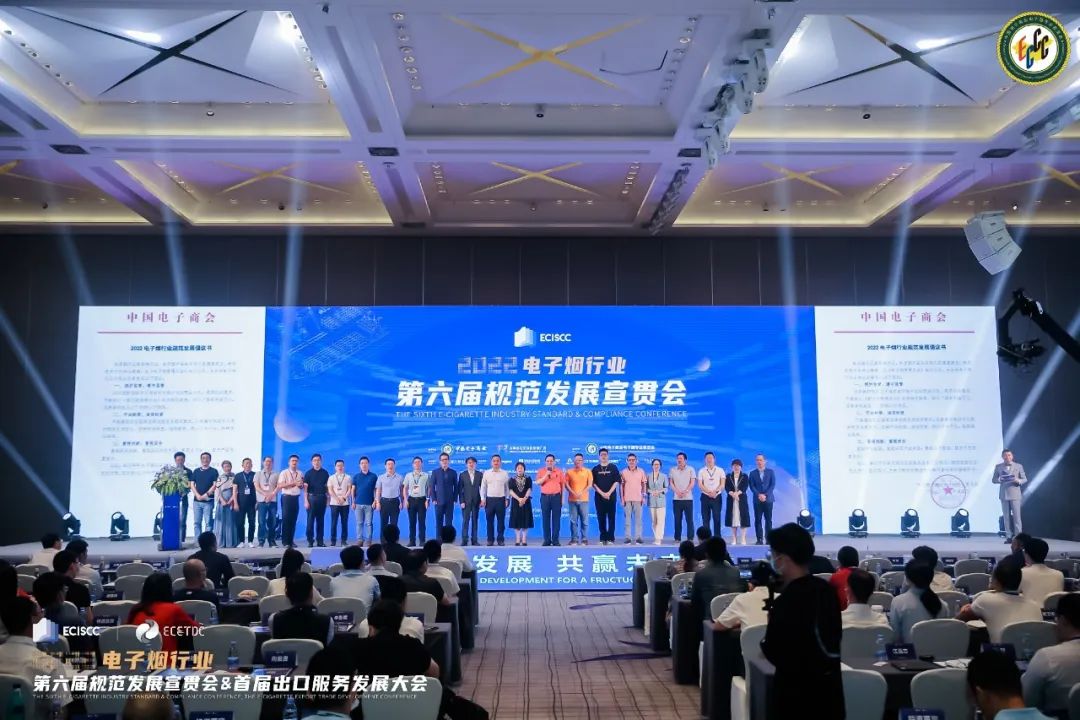 This conference expounded standard development propaganda and implementation of the industry, export services, work reports of ECCC, etc.
The high-quality development of industrial standardization was also discussed by government leaders, representatives of ECCC, industry experts, and businessmen in various export services.
The conference proposed that those working in the e-cigarette industry must fulfill the requirements of the State Tobacco Monopoly Administration on the legalization and standardization of e-cigarette governance, adhere to the core value of "National interests first, Consumer interests first", and actively develop the international market to make contributions to national exports.
The ECISCC has made outstanding achievements in industrial compliance development. The conference made full use of the advantages between enterprises and regulatory institutions to enhance the service and legal operation awareness of domestic companies. 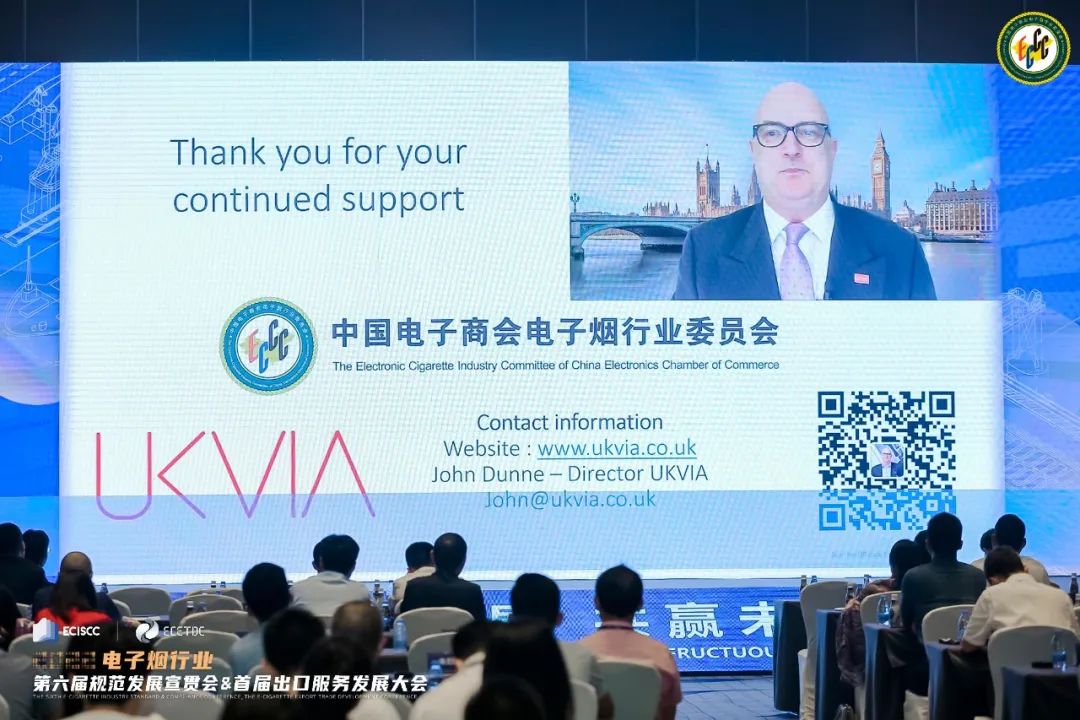 With the promulgation of the E-cigarette Management Measures, E-cigarette National Standards, and other related policies, the industry has gradually entered a new era of standardized development. Under the guidance of national policies, China‘s e-cigarette industry will continue to maintain a good momentum in export.
In 2021, the global e-cigarette market reached $80 billion, of which China‘s exports reached ￥138.3 billion (about $20 billion), an increase of 180%. In 2022, the global e-cigarette market will exceed $108 billion, and total e-cigarette exports of China are expected to achieve ￥186.7 billion (about $26 billion), a growth rate of about 35%. 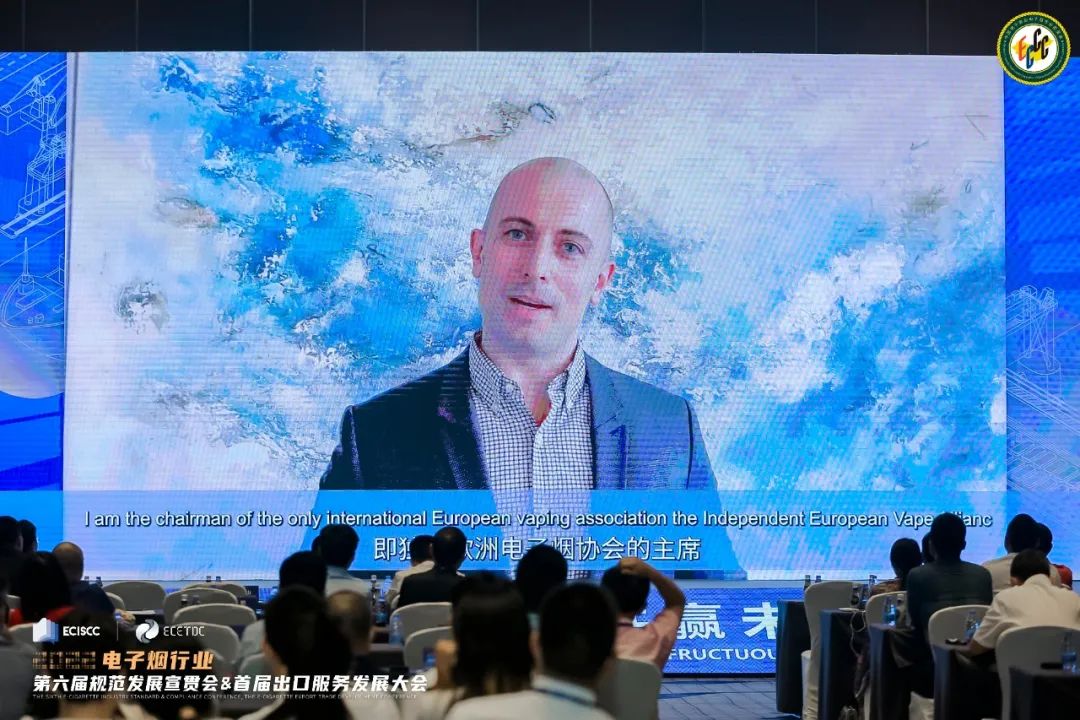 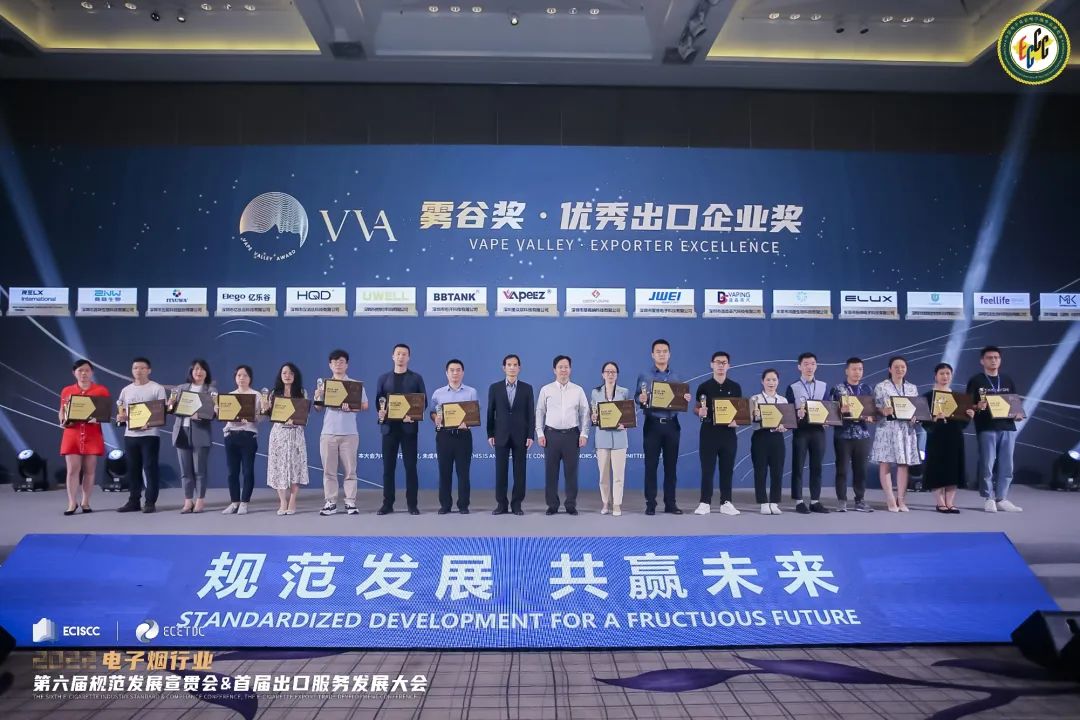 The First "Vape Valley Award" ceremony was also held at the conference to praise the outstanding export enterprises and encourage the fighting spirit of the Chinese e-cigarette industry to the world. The ceremony set up four types of awards: the 20-year industry export special contribution award, exporter excellence award, emerging export enterprise award, and outstanding supply chain enterprise award.
Only 64 e-cigarette companies in China won the awards.
HQD, as one of the 64 e-cigarette enterprises, won the " Exporter Excellence" Award in the ceremony. HQD has been developing rapidly since its establishment. And its businesses have covered more than 100 countries worldwide, such as Asia, Europe, America, etc., with global brand influence.
Therefore, HQD has become the top vape brand in South Korea and Russia and the third in the United States.
This award is not only a recognition of HQD‘s development ability over the years but also a support for the idea that "innovation leads the future," which greatly strengthens HQD‘s determination to become the global top vape brand and to make significant contributions to social and economic development. 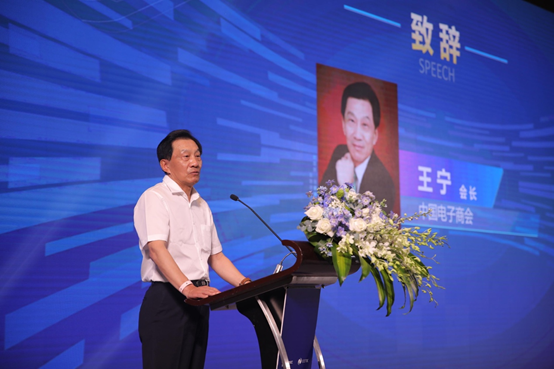 In the face of the futuristic development of e-cigarettes, the President of ECCC, Wang Ning, believes that although it has encountered difficulties, the industry still has a bright future. ECCC will continuously support its development and take more "Made in China" and "Made in Shenzhen" to the world!
Copyright  ©  2014-2022  Shenzhen HQD Technology Co., Ltd.  All Rights Reserved.
HQD  Hqd vape  e-cigarette  Disposable e-cigarettes

HQD TECH
are you of legal
smoking age?
under 21 21 +
Age Certification